Shane Jemison was born and raised in Wapanucka Oklahoma located in Johnston County in rural Southeast Oklahoma. In his years of high school he spent most of his time involved in basketball, baseball, running track, being involved with the academic team, and being involved in FFA and as a State 4-H Officer.

Upon graduation from high school Shane attended Murray State College in Tishomingo where he became student body president and started working in political races all across Oklahoma. He then transferred to Oklahoma State University to get a degree in political science and economics.

During his time in Stillwater he helped to elect former US Congressman Steve Russell and worked in his congressional office for a year before returning to Oklahoma to be closer to his grandparents. 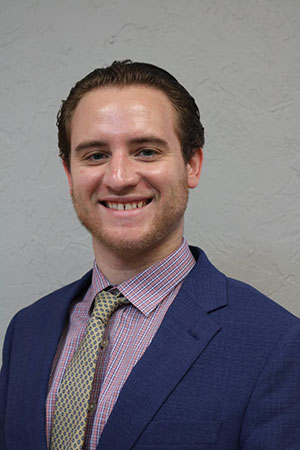